Fill out the form to get access to a full demo video now + a designated CoConstruct expert to answer all your questions.

By submitting your information, you are consenting to let CoConstruct maintain the data you provide and to contact you via phone or email.
Questions? Please read our full privacy policy.

What happens when I show markup in client allowances?

What happens when I show markup in client allowances? 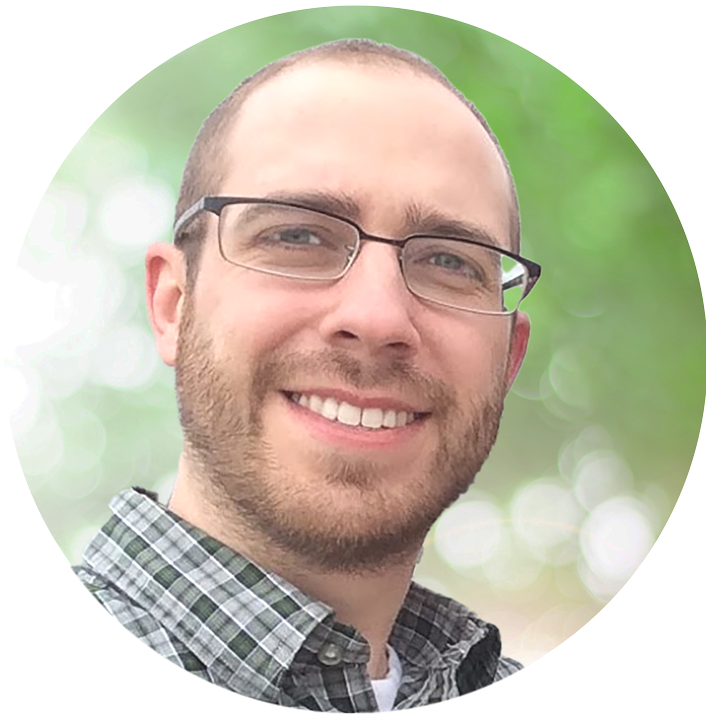 For each of the markup, margin and tax calculations on your fixed price projects, you have the flexibility to choose whether the markup should be included in the allowances that you present to your clients.

So, if you want to account for your profit margin throughout your estimate, but without marking up the allowances that you present to your clients on your fixed price jobs, you can uncheck the option to "Show in Client Allowances" on the Markup, Margin & Tax page.

The selection will show the client's allowance relative to your original budget, and you can click on the info icons to learn more about the markups that are included in the allowance.

If you want to mark up an overage at a higher rate, while getting that additional signoff from your client, set up a new change order and you can mark up the overage there.

Click here for more info on marking up allowance overages on a change order.

Setting defaults for whether your allowance amounts include your markup

Just like other changes you can make to the markup, margin & tax configuration, changes to the "Show in Client Allowances" setting once a project is underway can have big implications on the financials for your projects, including the allowance amounts that your clients see and the overall total for the project.

To set the defaults for your new jobs, head to these places:

Markup scenarios that are not supported with this feature

As an example, consider the following markup combination (click to view full-screen):

Profit is not shown in client allowances, but Taxes after Profit is.

In this case, Contingency is an "Ext Cost + above Markups" calculation, meaning it is applying a 2.5% contingency after already factoring in the 20% profit markup.

Profit is not shown in allowances, but contingency is, so when determining the client's allowance, the Taxes after Profit calculation will be trying to add markup on top of something that doesn't exist.

Cases like this should be few and far between, and you will only be affected if you do have some of these more advanced markup scenarios with multiple calculations.

If you do encounter this, you can still customize markup lines to remove markup from your allowance selections, and move that markup total down into the Other Line Items of your estimate.

While you may be limited in the markup/margin calculations that you want to show/not show in client allowances, tax calculations are slightly different and can always be shown or hide, regardless of whether other markups are shown or hidden.

If you are running a fixed price project with allowance items, and you are required to collect and report on sales tax (like GST) from your clients, you can check or uncheck "Show in Client Allowances" at any time for your tax.

For different scenarios where you are showing tax, but not profit, or vice versa, your allowance and client price calculations may include an adjusted tax amount to ensure that tax is included accurately throughout your estimate.

Click here for detailed information about showing taxes in client allowances and scenarios that you may encounter.

Date calculations for Finish-to-Finish dependencies with 0-day tasks
Estimating Overview
How can I view 360 photos in CoConstruct?
How do I use the time clock on the mobile app?
What are the different project phases?

Fill out the form to get access to a full demo video now + a designated CoConstruct expert to answer all your questions.

By submitting your information, you are consenting to let CoConstruct maintain the data you provide and to contact you via phone or email.
Questions? Please read our full privacy policy.

Have questions?
Talk to sales 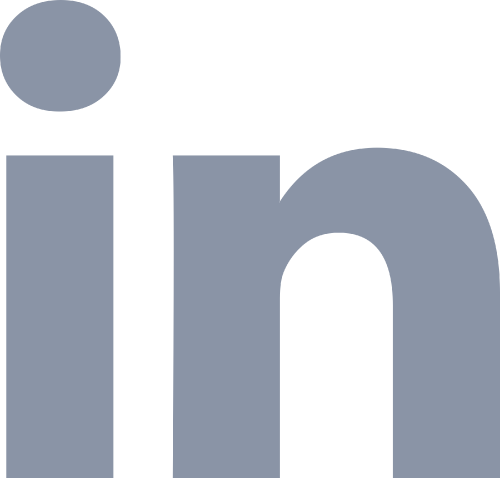